Many years ago, when I was only a teenager, I visited Paris and did a small tour of northern Italy. I was lucky enough to go back to Paris 10 years ago. I realised how much I missed first time round and how much I had changed too. Italy is still on my list of places to go back to and I wonder how I am going to see it now, with much older eyes and mind.

Japan was love even before first sight. Visiting the country only confirmed what I already knew, that I will go back whenever I have a chance, to revisit favourite places and to discover new. Twice I’ve had the pleasure to travel there and only Tokyo, Osaka and Kyoto where places we visited both times. While Kyoto and Osaka still feel pretty much undiscovered, Tokyo is a lot more familiar.

The Ninomaru Garden, at the East Gardens of the Imperial Gardens, on our first visit had the charm of the sakura in bloom. It was busy and beautiful, full of colour and grace. Second time, early October. Too early for the Autumn foliage, the ponds were covered with foam and the trees were less manicured. It felt so different, ragged, quieter. It was an interesting way of seeing the changing seasons and how culturally the Japanese respond to them.

Senso-ji in Asakusa. During the day, in April, at the beginning of the hanami season, it was insane. Although I enjoyed it, I wasn’t really planning on going back. A couple years later, a day spent at the Tokyo Edo Museum, a stroll by the Sumida River and we found ourselves in Asakusa again. What a difference! Senso-ji in quieter times, with this lovely sunset light, it was like we were discovering the place for the first time.

11 thoughts on “Lens-Artists Challenge – Going Back” 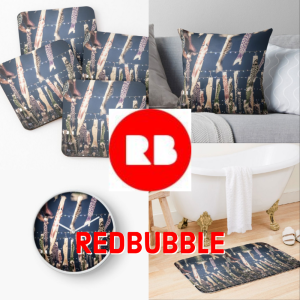