There’s nearly 50 years between these two shots. The first one was taken by my grandad in 1960, when he went on a European tour. The slides for that holiday, and others, are giving me a glimpse of my grandparents lives I wasn’t aware of. Fast forward to one of my own visits of Seville, in 2006. The same tower, La Giralda, a slightly different angle. Were the orange trees taller then, and all I could capture was the tower in between them? Or was it so warm, as it usually is, that I wouldn’t venture outside the cooling shade? Last time we visited Seville was two years ago, on our own tour of Southern Spain. The heat taking all energy away to look up and see La Giralda again. 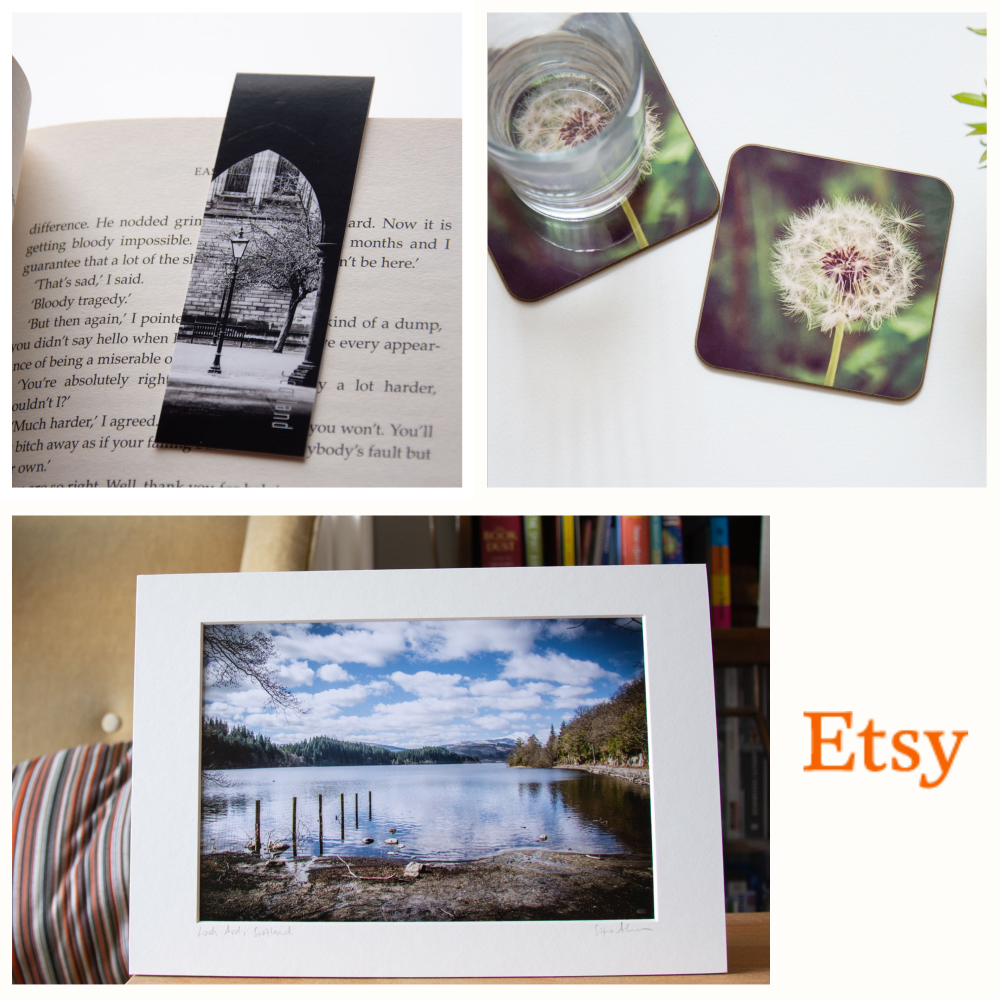 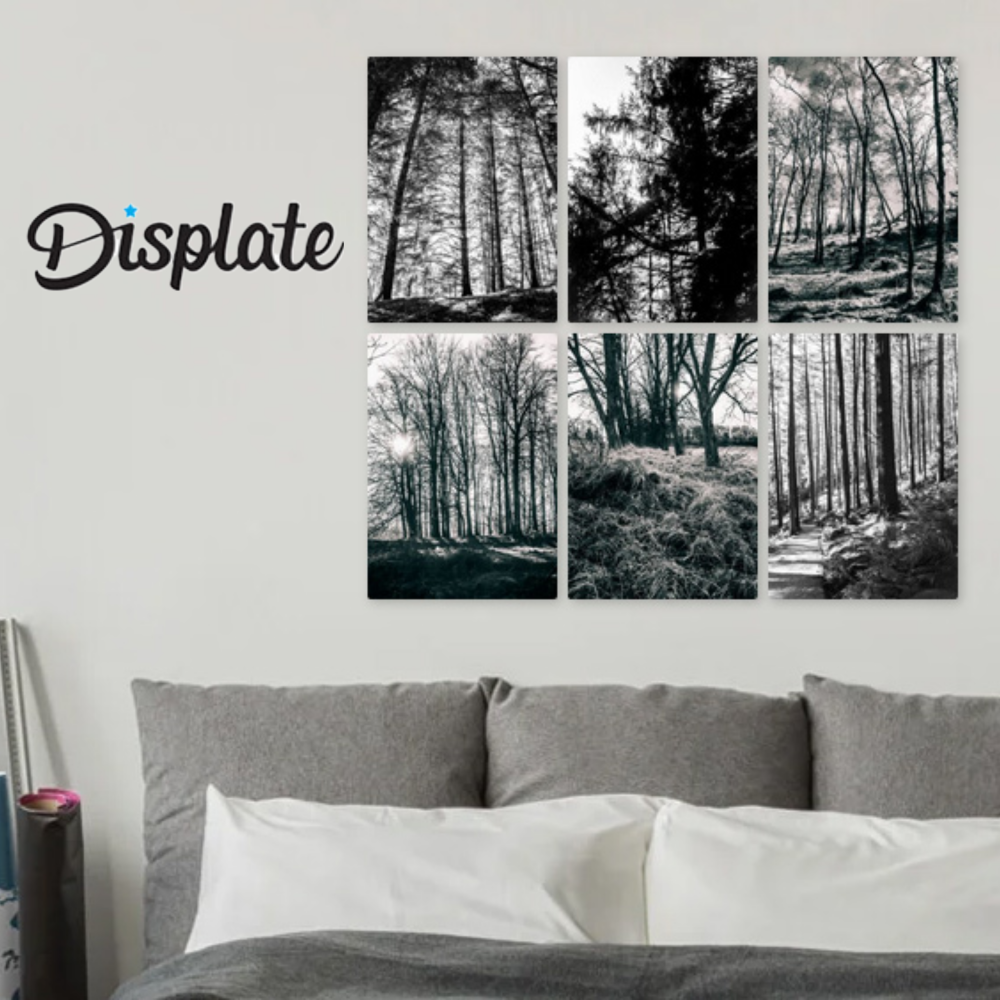